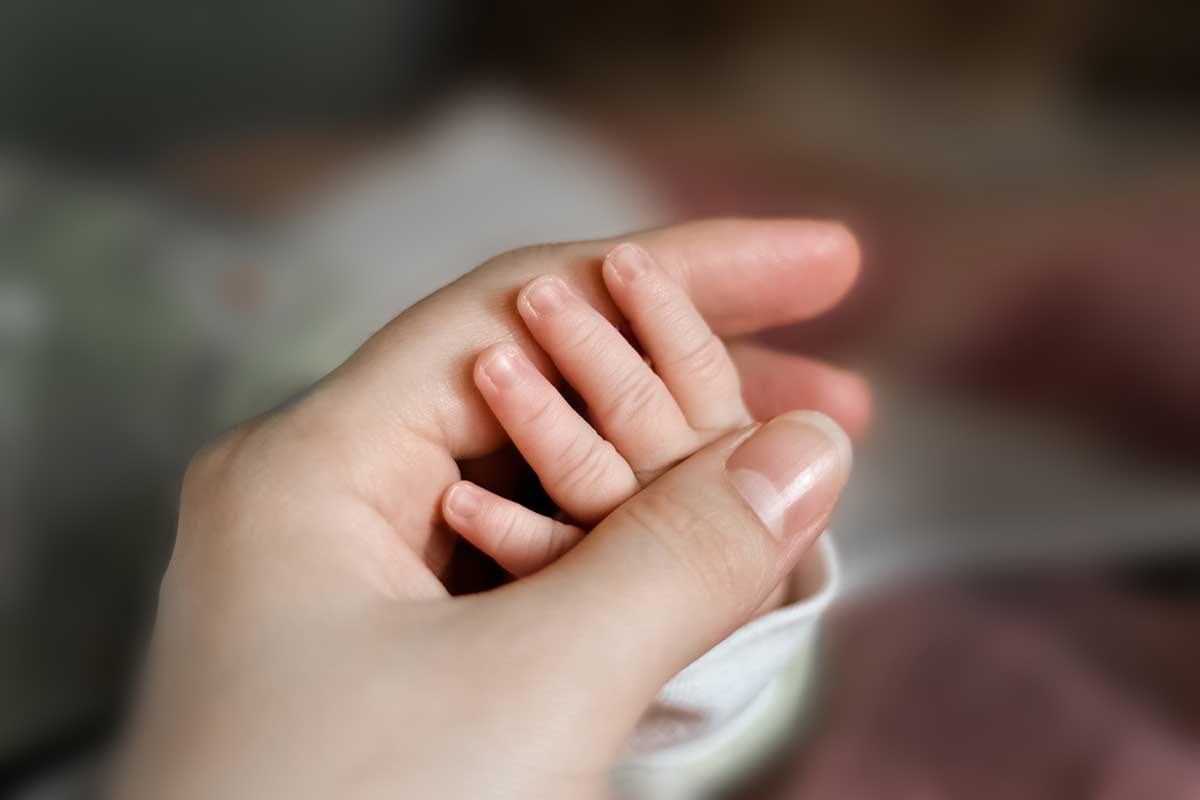 It has been said, “The only thing constant in life is change.”  Human Development is a lifelong process of physical, behavioral, cognitive and emotional growth and change. The study of Lifespan Development Psychology leads to understanding the forces that shape human growth and maturation.

This DSST exam was developed to enable schools to award credit to students for knowledge equivalent to that learned by students taking the course. This exam covers topics such as biological development, perception, learning and memory, cognition and language.

I. The Study of Lifespan Development – 12%

All test questions are in a multiple-choice format, with one correct answer and three incorrect options. The following are samples of the types of questions that may appear on the exam.

1. According to Erik Erikson, the first stage of psychosocial development deals primarily with the development of:

2. Which of the following neonatal reflexes is most closely related to feeding?

3. Which of the following has NOT proposed a stage theory of development?

4. A distinct advantage of a longitudinal research design is that it:

5. Which of the following theorists proposed that early language development is primarily the result of innate factors?

6. Research suggests that sex differences in behavior occur most consistently in which of the following areas?

7. All of the following statements regarding intellectual decline in elderly persons are true EXCEPT:

8. According to David Elkind, egocentrism during adolescence is most likely to be manifested in which of the following ways?

9. Jennifer is known to be a Level 1 in Kohlberg’s stages of moral reasoning. She is most likely to believe that it is wrong to steal because the person who steals:

10. Which of the following is a correct generalization regarding the adolescent growth spurt?

11. Anne and Richard are married and have three children. Their older son lives in a distant locale, their second son is in college, and their daughter attends a local public high school. According to Evelyn Duvall, which of the following terms best characterizes Anne’s and Richard’s period of parenthood?

12. Which of the following best describes the impact of aging on long-term memory?

Backed by Our Money-Back Guarantee!

Here’s what you need to know about this exam: 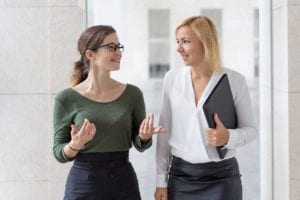